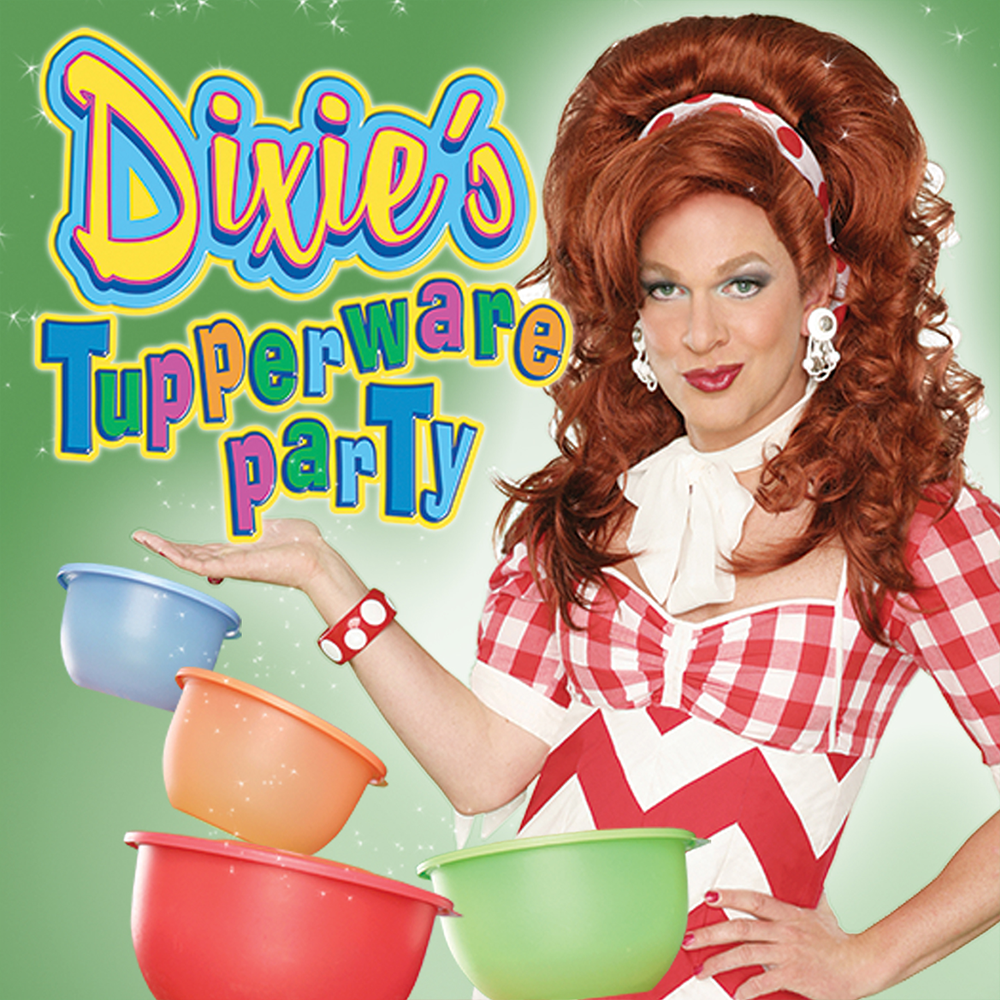 The LA TIMES raves "I was laughing too hard to breathe," at the hilarious Off-Broadway smash, Dixie's Tupperware Party. After a final meeting with her parole officer, this ex-con mother of three from a trailer park in Alabama straightens out her life by selling the iconic plastic bowls. She quickly became the hottest seller in the country by throwing the kind of parties you won’t soon forget.  With her booze-filled sippy cup, Dixie shares many alternative uses for what she calls "the most fantastic plastic crap on the planet" which made THE TODAY SHOW cheer, "This is not your grandmother's Tupperware Party." The show is bawdy and interactive and you can actually buy some Tupperware along the way. 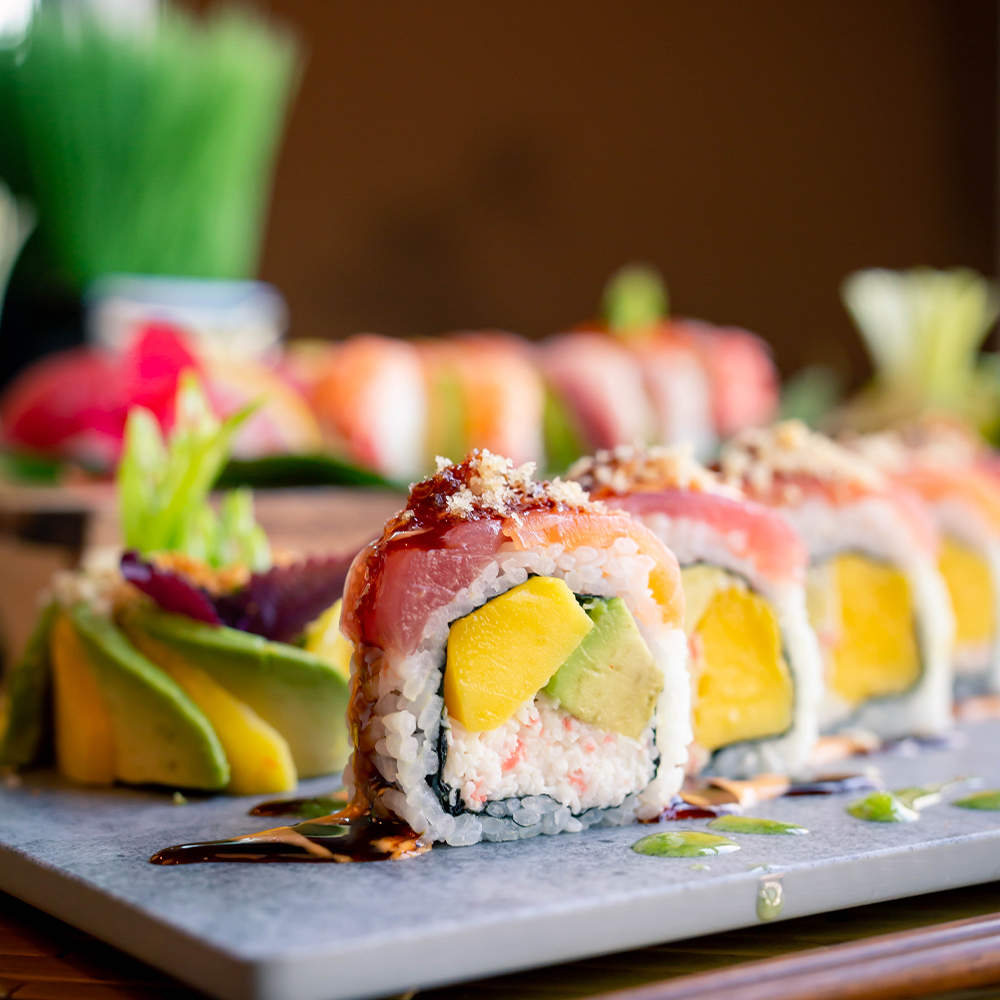 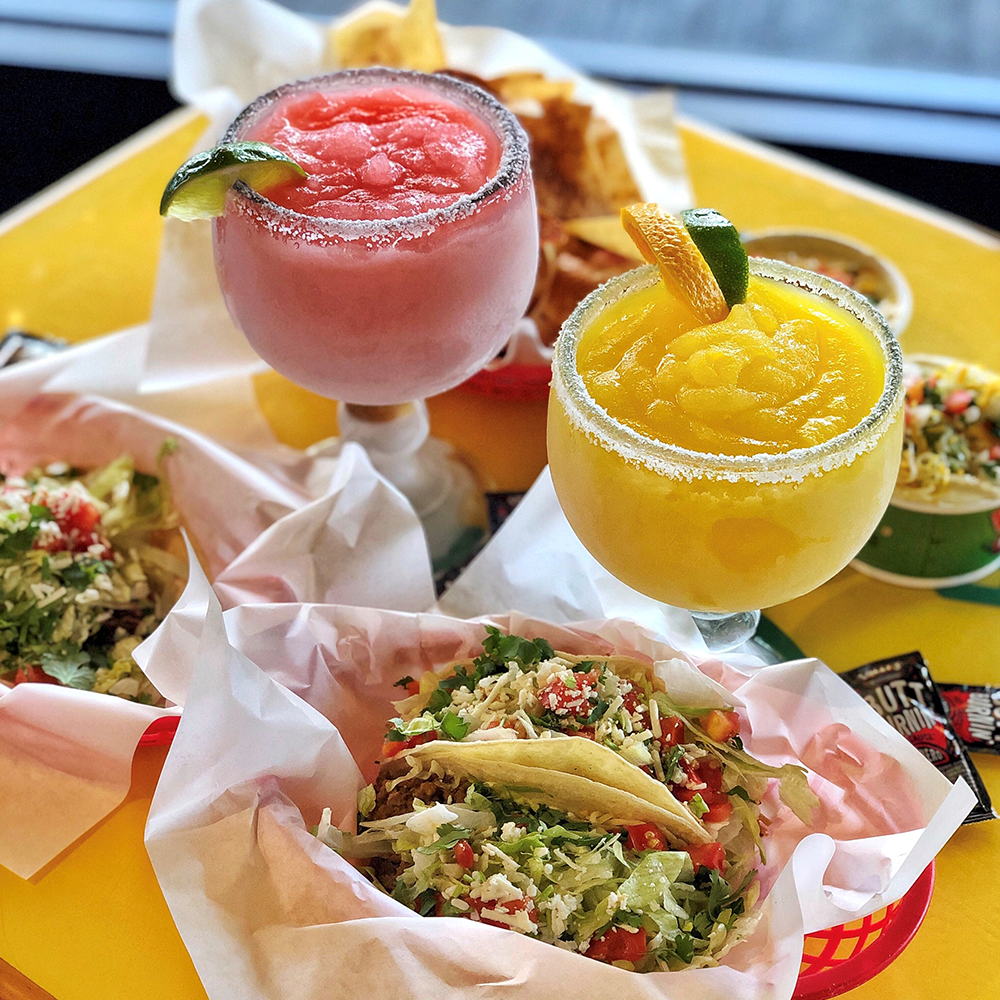